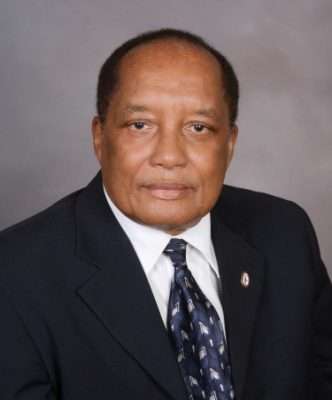 By Michelle ThomasNov 24, 2017, 18:48 pmComments Off on Tributes Pour in for the Late Prof Claude Packer

Tributes are pouring in from members of the education fraternity on news of the passing of the former President of the MICO University College, Professor Claude Packer.

Professor Packer died yesterday evening. It’s understood that he had been ailing for some time.

In a statement posted on its Facebook page, the Jamaica Teacher’s Association says Professor Packer served education with distinction and added much to mathematics research.

President Georgia Waugh Richards says his work and worth impacted many citizens. She says the JTA regrets his passing.

Professor Packer retired from the Mico University in 2014 as president. He served the teaching profession for more than 29 years.

Prior to his retirement, Packer served the MICO as principal from 1995 and then later as the first president in 2009. His name was synonymous with mathematics in Jamaica.