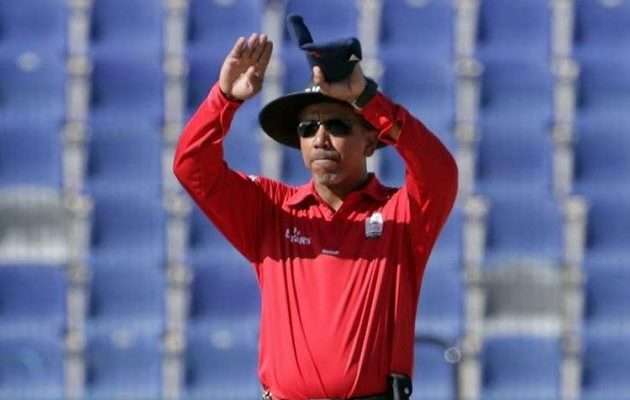 Joel Wilson of Trinidad and Tobago is one of two umpires named to Emirates ICC Elite Panel of Umpires for the 2019-202 season.
Michael Gaugh of England is the other.

Both men have been elevated from the Emirates ICC International Panel of Umpires.

Wilson and Gaugh have gained significant experience at the international level with Gaugh having officiated in nine Tests, 59 ODIs and 14 T20 internationals.

Wilson having stood in 13 Tests, 63 ODIs and 26 T20 internationals.
They replace retired umpire Ian Gould and Ravi Sundaram who were part of the previous panel.