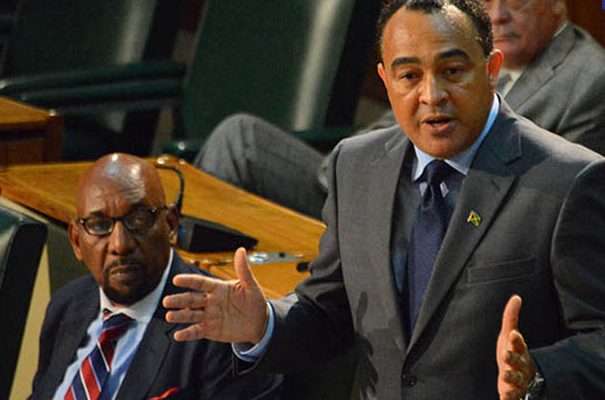 The Health and Wellness Ministry says it has launched an official investigation into the alleged mishandling of rape victims by staff at two public hospitals.

In a media release yesterday, the ministry says it notes with grave concern the recent incident involving a mother and her two daughters who were reportedly turned away from one hospital and denied attention for several hours at another.

The mother and her daughters reportedly visited the public health facilities to have a rape kit exam done.

The ministry says its review is to determine what breaches took place and what action is to be taken.

According to the statement, Health and Wellness Minister, Dr. Christopher Tufton, has convened a panel to review the incident.