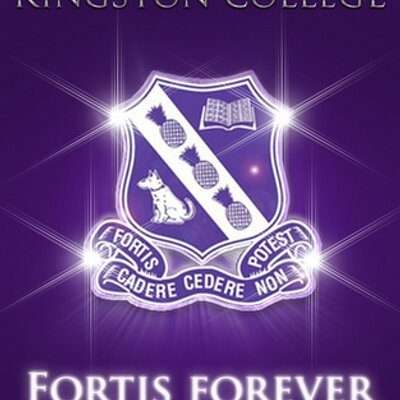 Another row is brewing between Kingston College and Television Jamaica, TVJ, over the station’s longest running programme Schools’ Challenge Quiz.

Nationwide News understands that TVJ informed KC this week that the school has been banned for bringing the competition into disrepute last year.

KC has 7 days to appeal the two year ban.

In a letter to KC’s Principal, Dave Myrie, TVJ’s General Manager, Claire Grant, cited an outburst from one of the school’s quiz coaches as the reason for the ban.

The dispute drew the attention of Jamaica’s former Ambassador to Washington and KC Old Boy, Stephen Vasciannie, who insisted that justice should prevail and the the match be awarded to KC.

Vasciannie told Grant that the deduction of four points from Kingston College during their quarter-final match, which resulted in KC being belatedly declared losers to Campion, is unfair and unjust.

He warned the TVJ General Manager that the integrity of the competition, which has a rich history, is at risk.