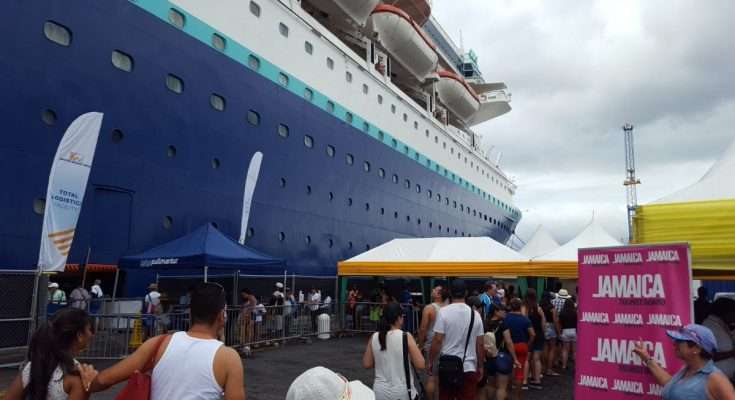 By Michelle ThomasDec 12, 2017, 14:06 pmComments Off on Two Cruise Vessels Dock in Kingston

The Monarch of the Seas and Mein Schiff 6, which is owned by TUI Cruises, called on the port yesterday.

Kingston Wharves was again called on to host the Pullmatur Cruise’s Monarch of the Seas which docked at Berth 2 at 6:30 yesterday morning for an unscheduled stop. This was due to unfavourable sea conditions in Montego Bay which was the original port of call.

Following the departure of the Monarch of the Seas at 3:30 in the afternoon, the TUI Cruises Mein Schiff 6 docked– becoming the largest cruise vessel to call on the Port. The vessel has a capacity of 2,790 passengers.

The Mein Schiff 6 was also scheduled to call on the Montego Bay Port, but will instead end its 14-night Cruise itinerary in Kingston. 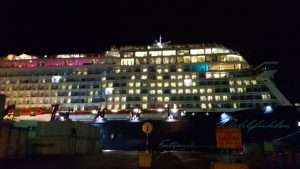 Kingston Wharves has been undergoing a multi-year redevelopment project. It includes deepening berths to accommodate larger vessels with drafts up to 13 metres.

The port has accommodated other large vessels including the Maersk Northern Jubilee which was redirected to the Port due to storm damage in Freeport, Bahamas last year.