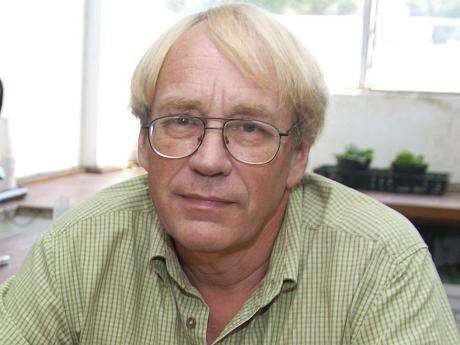 The two persons who were convicted of the murder of UWI Professor Dr. Peter Vogel have been sentenced to 25 years each.

The couple, Dr. Vogel’s former live-in helper, Yanika Scott and her boyfriend, Kelvin Downer, were sentenced today when they appeared in the Home Circuit Court in downtown, Kingston.

The sentence was handed down by High Court judge, Evon Brown.

Scott and Downer are to serve 15-years before being eligible for parole.

The jury handed down a guilty verdict in June.

The prosecution, led by Deputy Director of Public Prosecutions Maxine Jackson, secured a conviction after 13-days of the trial.

She told the court during the trial that Dr. Vogel’s murder was motivated by anger and bitterness because Scott was about to be fired.

She says robbery was also a factor.

The case took 10-years to start.

According to Director of Public Prosecutions, Paula Llewellyn, the delay was a result of Scott and Downer being on the run.

Dr. Vogel’s body was found by his six-year-old son at his College Commons Home in St. Andrew in 2007.