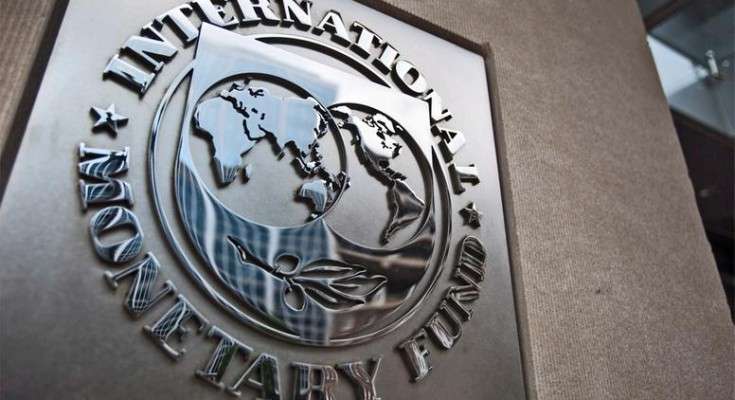 By nnw_adminApr 09, 2015, 00:02 amComments Off on U.S Economist – Jamaica Should Seek Relaxation of IMF Conditionalities with Obama

Research Associate at the Centre for Economic and Policy Research in the US, Jake Johnston, says Jamaica’s government should discuss a relaxation of IMF conditionalities with President Obama, on his visit to the island.

He’s also urging the government to discuss debt relief options for countries in the region, like Jamaica, that have high debt and low growth levels.

In a recent paper published by the Centre for Economic and Policy Research, CEPR, Mr. Johnston knocked Jamaica’s economic programme with the IMF for putting the people through needless pain.

He says the US, through its representatives within the IMF, has been one of the main proponents of the harsh economic programme.

He says the austerity measures in the IMF-backed programme are making Jamaicans poorer and shrinking the economy through politically unsustainable conditionalities.

Mr. Johnston says the Jamaican government should take the opportunity of US President Barack Obama’s visit to seek a relaxation in the country’s IMF conditionalities, as the US is the largest voting member of that institution.

Mr. Johnston says Caribbean leaders should also take the opportunity to explore debt relief options for countries in the region.

But, Head of the Department of Economics at the Mona campus of the UWI, Dr. Damien King, has blasted the US-based CEPR.

Dr. King says the IMF programme is not to be blamed for the current state of the Jamaican economy.

And, Mr. Johnston says despite the United States being the dominant economic power in the region, its been Venezuela and China that have helped Jamaica survive its economic difficulties over the past few years.