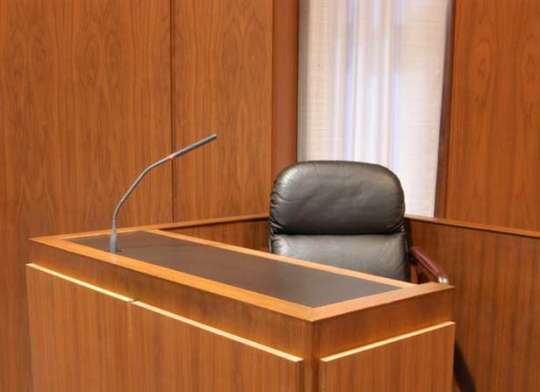 A civilian who was awakened from his sleep, was killed by a member of the Uchence Wilson led gang during a robbery in Troja, St. Catherine.

This is the first murder that has been revealed in the Uchence Wilson gang trial now underway  in the home circuit  court in downtown Kingston before  Chief Justice  Bryan Sykes.

The second witness, who is a former accomplice of the gang, detailed the circumstances that led to the man’s death during his evidence in chief yesterday. He told the court  Wilson had wanted a number of Suzuki Vitaras for another member Donovan Bailey.

Bailey would often receive orders for particular vehicles. He says accused member Keron ‘Tall Man’ Walters, Wilson, Machel Goulbourne, Michael Lamonth, Stephenson Bennett and second in command Fitzroy Scott went to Troja one night where they saw one of the model vehicles they wanted. He says Bennett used a steel cutter to gain entry into the house  through a window.

The witness says a man who was in bed with his partner was awakened from his sleep. He says the man became angry  and was shot for his retaliation towards the robbers.

The witness says  the man was killed in bed next to his spouse. He didn’t say in his evidence who shot the civilian.

So far the Prosecution’s first two witnesses have disclosed that a man was killed and two young women raped.  A number of other persons have been shot or severely  beaten.