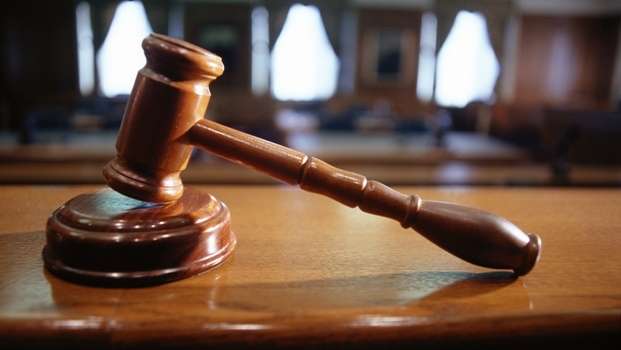 Through an expert witness yesterday, the Prosecution in the Uchence Wilson Gang trial admitted into evidence more call data records, pictures and videos in relation to a number of accused gang members.

The expert witness had conducted a digital examination of the cellphone belonging to Shantol Gordon.

Gordon has been named as Wilson’s girlfriend.

The data revealed communication between Gordon and Wilson and accused policeman, Lloyd Knight.

The three are among the group 24 persons on trial for breaches of the anti-gang legislation.

One of the PDF documents shown had 31 text messages that the expert witness says is relevant to the trial.

The document was titled ‘SMS messages of interest on Shantol Gordon’s cellphone’.

Another document contained 75 extracted messages that were sent from Wilson to Gordon.

The Prosecution is also relying on another document titled ‘Communication between Knight and Gordon’ detailing messages between the two.

Meanwhile, the two videos that were extracted show Wilson cutting an orthopedic cast from his broken leg using a kitchen knife.

The videos were taken from Gordon’s phone.

The expert witness is to continue giving evidence on the data he extracted when the trial resumes today at 10 am. 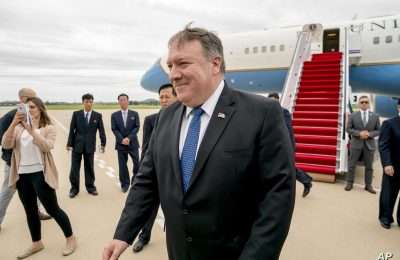