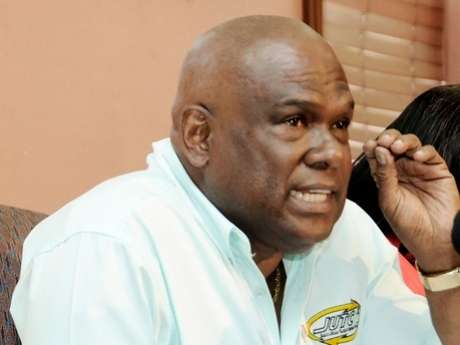 The future of Colin Campbell as Managing Director of the Jamaica Urban Transit Company, JUTC, is uncertain.

Nationwide News understands that Mr. Campbell is to meet with the Board of Directors of the JUTC in the next few days to discuss his future.

It’s understood that the Gregory Mair-led Board will be serving notice that Campbell’s contract will not be renewed when it expires August.

It’s understood that consideration is being given to immediately activate the termination and compensation clause in Mr. Campbell’s contract, or allowing him to serve out his tenure until August when the contract will not be renewed.

When contacted yesterday afternoon, Mr. Campbell said he had not received any formal correspondence regarding his future.

However, Mr. Campbell confirmed that he has an appointment to meet with the Board of Directors of the state run bus company.

In March of this year, Mr. Campbell indicated that despite his close ties to the PNP, he’d not be resigning following the JLP’s election win because he is not a political appointeee.