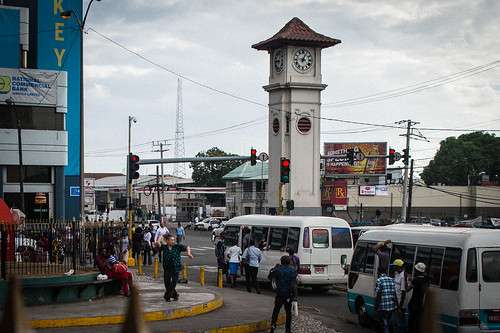 The Statistical Institute of Jamaica, STATIN says more Jamaicans are part of the employed labour force as unemployment continues to decline.

According to the Statistical Institute, just over 1.2 million persons were part of the employed labour force, based on findings from it’s October 2019 Labour Force Survey.

Persons are considered employed if they’re engaged in economic activities for at least one hour during the reference week.

She says the unemployment rate for October 2019 was 7.2 per cent.

She says in October 2019, approximately 742 thousand persons were classified as being outside the Labour Force.

This represents a decrease of almost 11-thousand or 1-point-4 per cent when compared to October 2018.