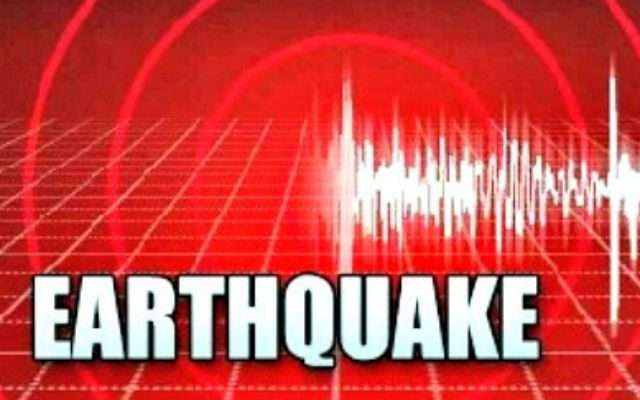 University Professor of Sedimentary Geology Simon Mitchell is warning Jamaicans to develop a plan should an earthquake hit the island.

Professor Mitchell works at the Earthquake Unit at the University of the West Indies.

He says a major earthquake in Jamaica could be imminent.

His comments follow a 6-point-4 magnitude earthquake in Puerto Rico that left at least one person dead and several parts of the island without power.

He says Puerto Rico is not facing the full extent of that earthquake as it happened several kilometers offshore.

And he says such unexplained movements in the Caribbean region could have serious implications.

Professor Simon Mitchell, of the Earthquake Unit at the University of the West Indies, speaking recently on Nationwide @5.