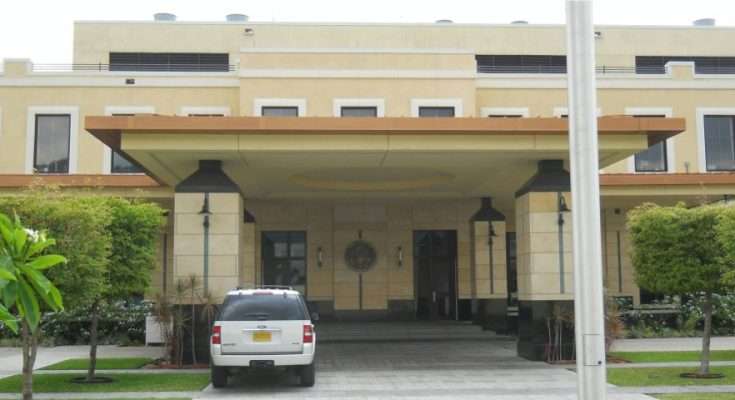 In what’s being described as an unusual move, the United States Embassy in Kingston has flatly rejected social media rumors alleging the US government has submitted an extradition order for Jamaican Minister, Daryl Vaz.

In a statement over the weekend, the Embassy said there is no extradition request or requests for any minister of the Jamaican government from the United States Government.

According to the Embassy, the Jamaican government has been very cooperative with the United States Government on these matters.

Responding on Nationwide News last week, Minister Vaz said he wasn’t surprised that the rumors on social media had escalated, given that there’s talk that a General Election could be held in 2020. 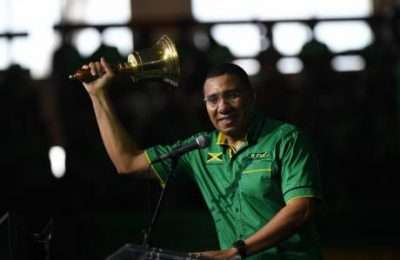 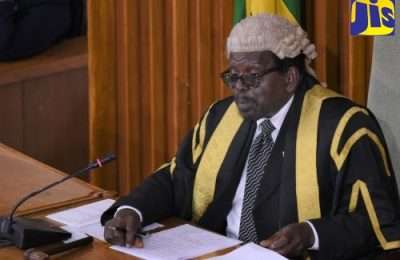 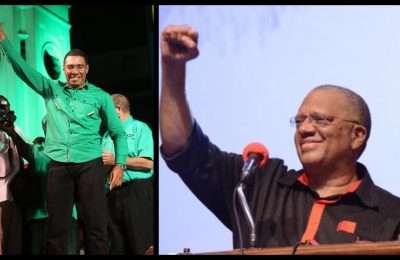