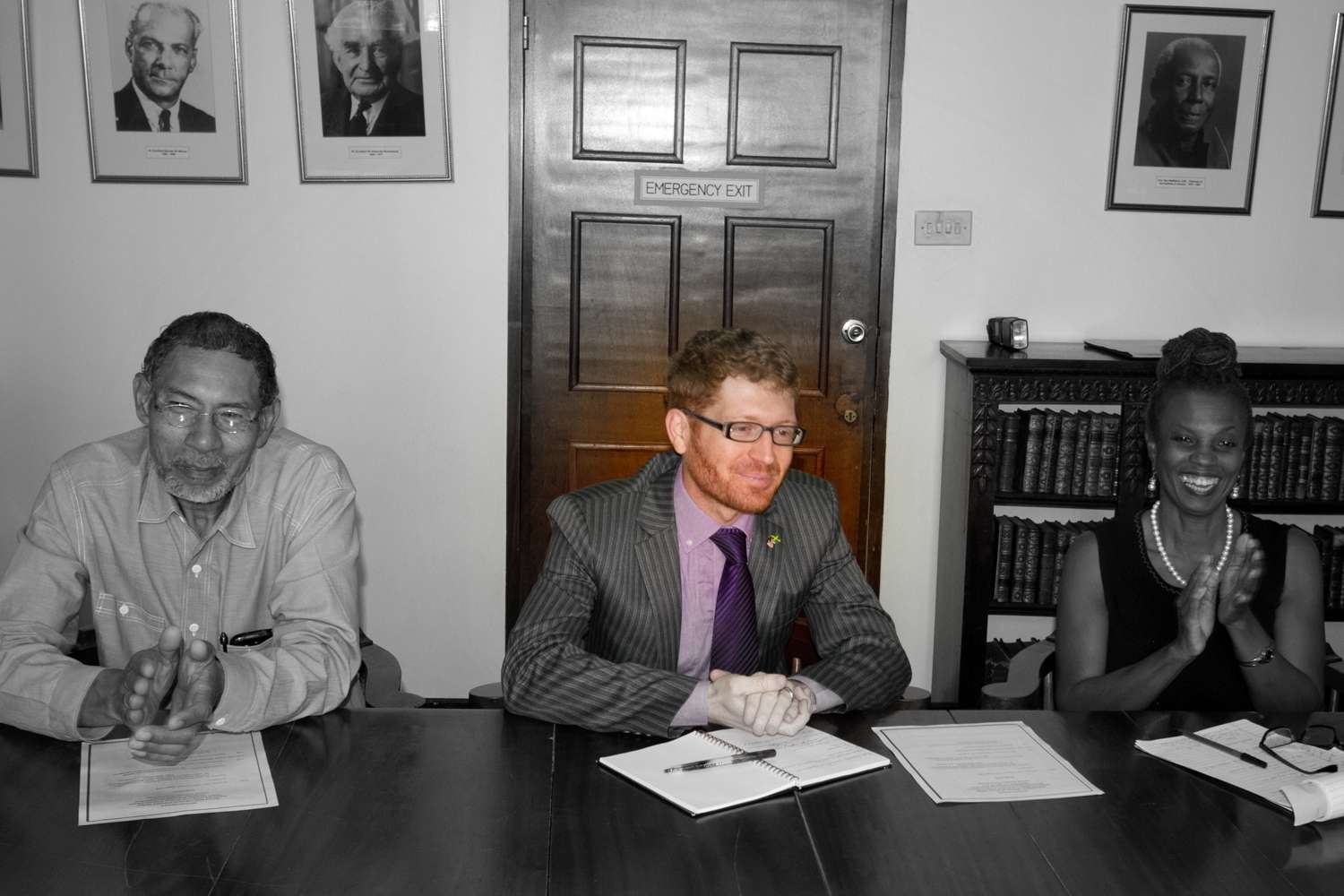 By Nationwide NewsnetFeb 10, 2015, 18:22 pmComments Off on US Signals Support for Local Ganja Reform…But!

The United States does not object to proposed changes in Jamaica’s ganja laws.

That’s the word from the Counselor for Public Affairs at the US Embassy in Kingston, Joshua Polacheck.

Mr. Polacheck was speaking on Nationwide This Morning.

Mr. Polacheck says some people have been trying to pull the United States into Jamaica’s domestic debate concerning the reformation of the ganja laws.

According to Polacheck, any changes to the island’s ganja laws is entirely up to the people and government of Jamaica.

These include decriminalizing the possession of up to two ounces of marijuana.

Polacheck says Washington is unconcerned about what Jamaica does within its own borders.

He says the US government is only concerned about criminals involved in the export of ganja.

Polacheck says the US welcomes the continued debate and discussion regarding marijuana.

It’s a debate that’s also ongoing in the United States.

Thirty two states have legalized ganja for medical use, including four which have also given the green light for the recreational use of the of the substance.

However, marijuana possession, use and trade for any purpose is still a crime under US Federal law, and there are still large blocks of opposition to further legalization in that country.

Two weeks ago, US Secretary of State for International Narcotics, William Brownfield, issued a stern warning to Jamaica about the pending legislative changes.

But Mr. Polacheck says if Jamaica decides to go the route of legalization, whether for recreational, medicinal or religious use, the US wouldn’t object.