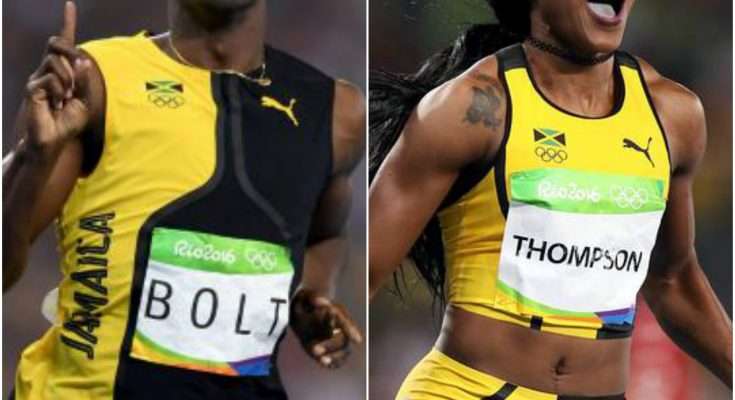 Usain & Elaine On Course for History

Usain Bolt will run in lane-4 of semi-final-2 of the men’s 200-metres at the Rio Olympics, this evening at 8.

Elaine Thompson could become the 4th female and the 1st Caribbean woman to win both sprint titles at the same Olympic games when she runs in the 200-metres final.

Majorie Jackson of Australia, Wilma Rudolph of the USA and Renate Stecher of East Germany are the other women to accomplish the feat.