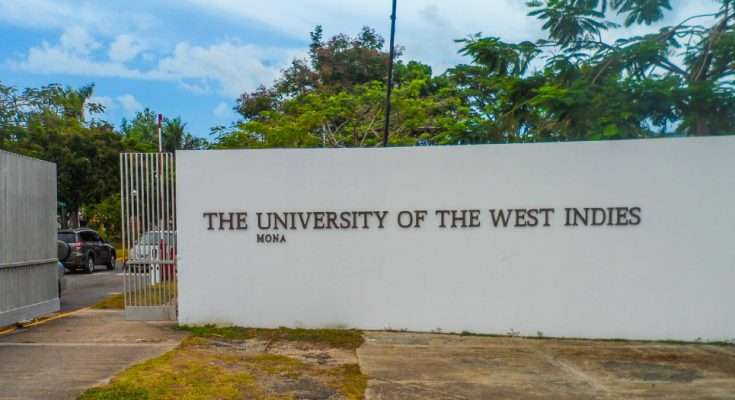 of the West Indies, Mona student, Ravin Singh, says more than a dozen females on Irvine Hall have been allegedly assaulted by a male student in recent months. This after questions of campus security came to the fore following a case of robbery last week.

According to Mr Singh while his friend has been coping well, at least one other victim has since returned to her home country prematurely ending her studies.

He later clarified that the assaults happened during several incidents but he says the university has been very effective in keeping incidents of this nature from the media and the wider public.

In the meantime, Director of Security at the UWI Mona campus, Keith ‘Trinity’ Gardener, confirmed that incidents involving one perpetrator and multiple students from one hall of residence happened but the former Assistant Commissioner of Police is dismissing the allegations of sexual assault.

He also says the university moved the alleged accused student from the hall of residence.