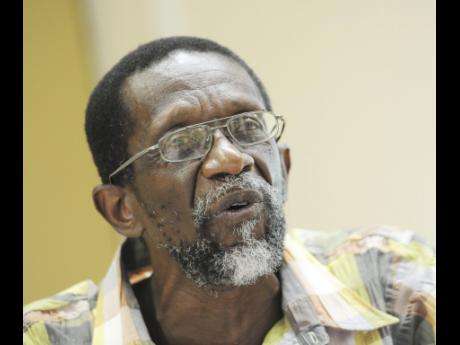 Some staff members at the University of the West Indies, UWI, are expected to receive increased salaries in the February pay cycle.

The increase was expected in January, after the union representing the workers, the West Indies Group of University Teachers, WIGUT, signed a heads of agreement with the UWI management in December last year.

But WIGUT says the UWI informed them on Monday that the monies had not been paid as agreed due to disbursement issues involving the Ministry of Finance.

The workers were also due to receive retroactive salaries dating back to April 2015. That payment has also been delayed.

As part of the deal last December, the workers received a portion of retroactive monies owed to them since 2009.