Home Sports UWI to Establish a Faculty of Sport 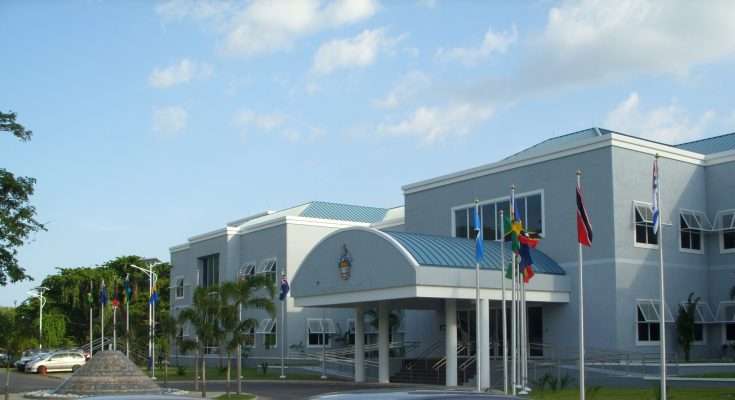 UWI to Establish a Faculty of Sport

The University of the West Indies, UWI, is set to establish a Faculty of Sport.

A statement from UWI says after two decades of strategic preparation, the University is finally set to establish the faculty, which will be at all four of its campuses.

It will be the first new faculty at the University in 45 years, with Law being the last.

UWI Vice Chancellor, Sir Hilary Beckles, says the new Faculty of Sport will be presented as UWI’s 70th-anniversary gift to the region.

The university currently offers academic programmes up to the doctorate level in the major disciplines of sports, including sports medicine, coaching, and management.

Sir Hilary says the campuses are deeply involved in a discussion on how best to implement an idea whose time is long overdue.

He says the faculty will also empower communities, especially young males whose numbers have fallen drastically within the university.

Additionally, he says it will promote a sports industry in the region that imports rather than exports sporting gear, equipment, and merchandise.