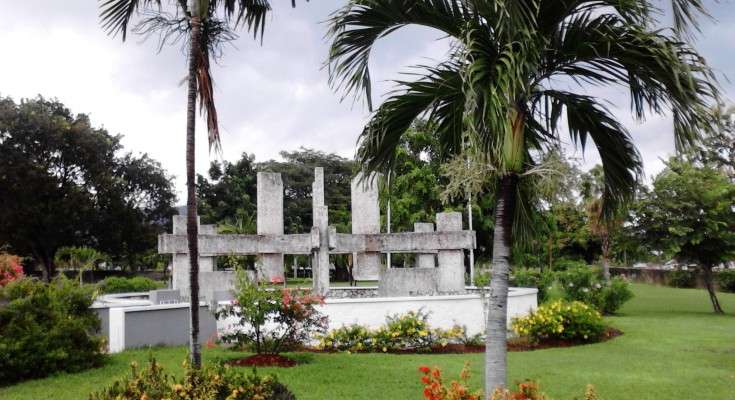 The Simpson Miller-led Cabinet is coming under fire from the Opposition for awarding a $152-million contract to a company owned by prominent businessman and PNP-activist, Kenneth ‘Skeng Don’ Black.

Ministry Paper number 37 tabled in the Senate on Friday says Black Brothers Incorporated Limited has been awarded the contract to build a perimeter fence at National Heroes Park in Central Kingston.

The Ministry paper indicates that the contract to Black’s firm was approved by the Cabinet on September 28.

Addressing a JLP meeting in St. Elizabeth last night, West Portland MP, Daryl Vaz lashed out at the government for the contract award.

He says the Simpson Miller-administration is wicked.

Vaz issued this warning to the Simpson Miller-administration.

The Ministry paper says the contract for the building of the fence is intended to improve the appearance and secure National Heroes Park.