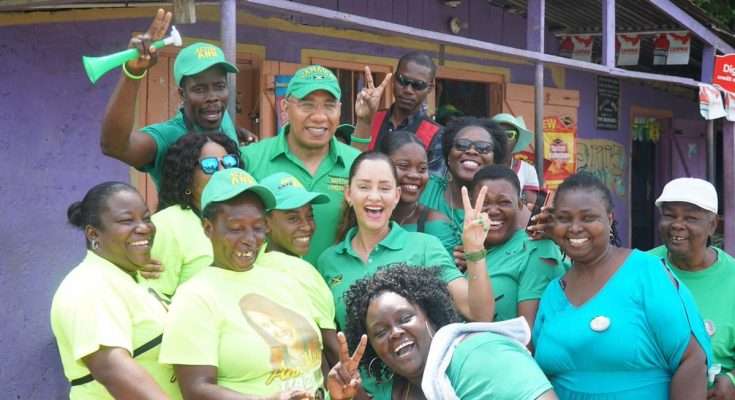 Pollster Bill Johnson says the JLP’s Ann Marie Vaz is significantly ahead of the PNP’s Damion Crawford among women and youth.

Johnson says it seems Damion Crawford’s comments about Ann-Marie Vaz haven’t gone down well with female voters in East Portland. He says the comments may have driven women to Mrs. Vaz’s side.

Johnson says Vaz is also leading among five of the six age groups, especially those under 35.

Additionally, the pollster says Vaz could be attracting many new voters, as she’s popular among people who didn’t vote in the last election.

The finding is boosted by Vaz’s ratings among the undecided. Her rating among that group is twice as high as Crawford’s, while her unfavourability score is less than half that of her opponent. Overall, the Johnson poll shows a 10-percentage lead for Vaz.