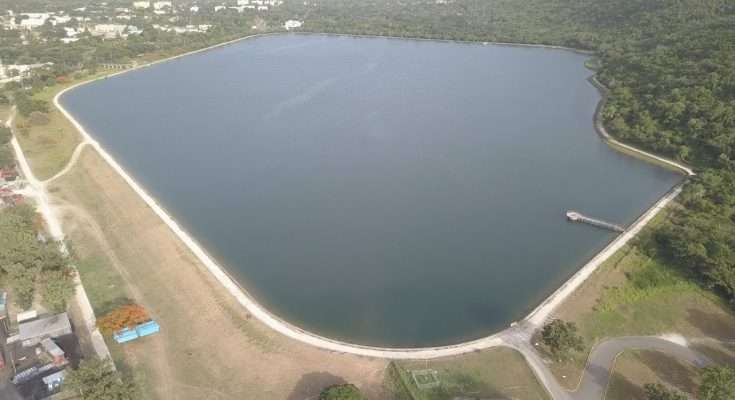 In a public advisory yesterday, the NWC revealed that Hermitage Dam is at 43% of capacity, while Mona Reservoir stands at 29%.

The NWC says some production and distribution points have also sustained unrepaired damage.

It says despite those conditions, it continues to do all it can to distribute the limited water supply as effectively as possible.