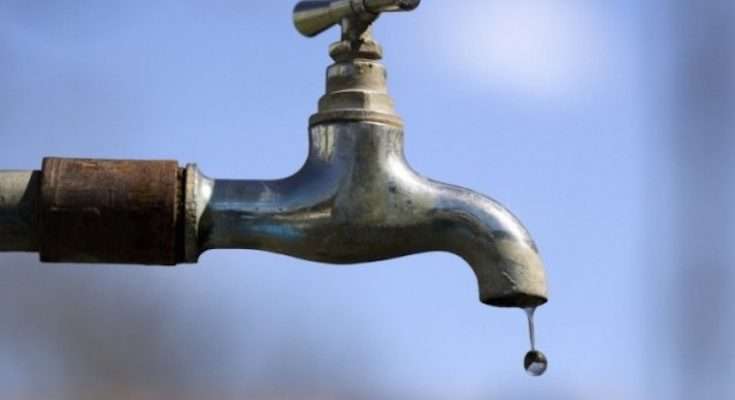 He says the drought in sections of the island has resulted in the storage levels of almost 90 of their 450 water supply systems being very low.

Mr Buchanan also says at least 5 of those systems have completely dried up while a few others have less than 10% of the normal water levels.

He also listed the various ways one could be found in breach of the law by wasting water supplied by the NWC during this critical period.