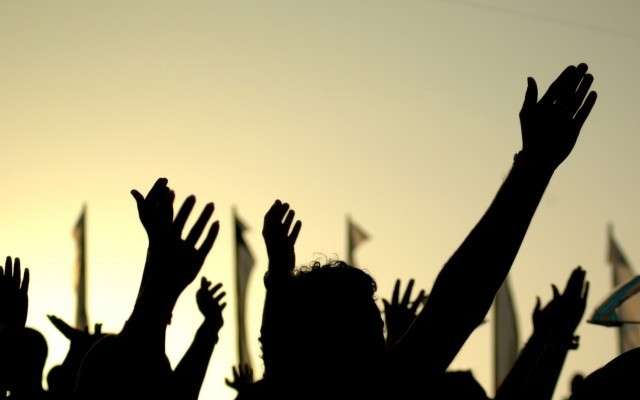 Civil servants this morning protested outside the offices of the Ministry of Finance at Heroes Circle in Central Kingston, demanding the payment of their retroactive allowances before the Christmas holidays.

The Police told our news centre that more than 100 persons participated in the protest.

The protesters, who are all represented by the Jamaica Civil Service Association, JCSA, were all dressed in black.

Some used their motor vehicles to form a ring around Heroes Circle in their efforts to send a message to the Finance Minister, that the payments must be made this year.

Mr. Chung says if the monies are not paid by the start of December, the workers cannot guarantee normalcy.

Since last Thursday, Nationwide News has been hearing that civil servants were planning a public protest to register their disgust at the decision of the Simpson-Miller administration to delay the payment of retroactive travelling allowances.

Civil servants had been expecting the payment this month.

But in a circular issued recently by the Finance Ministry, they were told the monies would now be paid in the first quarter next year.

The JCSA this morning called a meeting at their Jacisera Park headquarters, located off Molynes Road in St. Andrew, to discuss their response to the development.

Members then left that meeting to converge on the offices of the Finance Ministry at Heroes Circle.

The civil servants broke out in song.

They told the Finance Minister that the payment must be made before the end of the year.

Some protestors drove their vehicles in a line at a crawling pace around Heroes Circle as they pressed home their demands for the government to make the payments.

Adapting the words of the gospel classic, “Hurry Up”, done by the late Sister Scully, the workers warned the PNP administration that failure to pay could cost them dearly at the next general election.