Home Evening News ‘We Were Inaccurate’ – US U-Turn 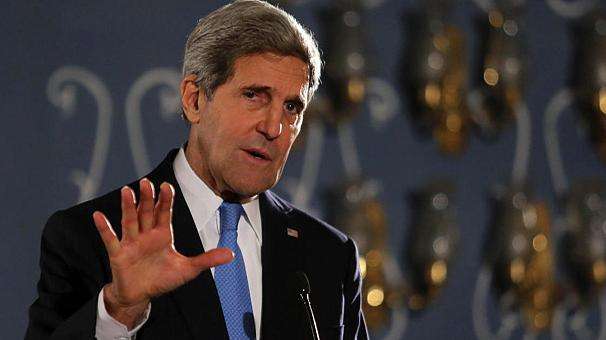 ‘We Were Inaccurate’ – US U-Turn

The United States Government is this afternoon confirming that it’s retracting its claim that there are credible reports that the Government has monitored the private online communication of Jamaicans without the appropriate legal authority.

Nationwide News broke the news today that the US had withdrawn its allegation.

The damning allegation implicating the Government of Jamaica was contained in the US State Department’s 2014 Human Rights Country report which was published last week.

The allegation by the Obama-administration has been a source of embarrassment for the Government of Jamaica.

This as the monitoring of private online communication in the absence of a court order is considered a breach of the constitutional right to privacy.

A check today on the US State Department’s website suggested that the US has made a U-turn.

The adjusted state department report regarding Jamaica says – “there were no credible reports that the Government monitored private online communication without appropriate legal authority.”

But this is NOT what was alleged last week.

The original report from the US had said – “there were credible reports however that the Government monitored private online communication without appropriate legal authority.

A similar allegation implicating the Government of Trinidad and Tobago has also been adjusted.

Nationwide News contacted the US Embassy in Kingston via e-mail today and asked what had resulted in the adjustment in the report concerning Jamaica.

We also requested to know whether an apology would be made to the Government of Jamaica for reputational harm caused.

In a statement issued just before 4:00 this afternoon the US Embassy said it had included a section in its Country Report on Jamaica that was not accurate.

The statement continued – “the U.S. Department of State has now corrected the report.”

No comment was made by the US regarding whether it will be making an apology will be issued to Jamaica or Trinidad.

But the US State Department added that from time to time it makes changes to its report to maintain its integrity.

Yesterday, Information Minister, Senator Sandrea Falconer denied that the Simpson Miller administration was guilty of what had been alleged by the US state department.