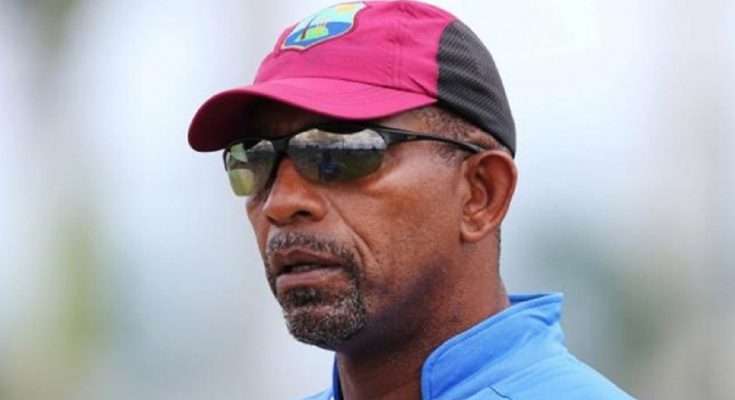 Coach of the West Indies, Phil Simmons, says his players are ready to take on India in the 3rd and deciding T20 International in Mumbai, tomorrow.

With the series lock at 1-1 it is being billed as one of the biggest T20 Internationals of the decade.

India won the first match in Hyderabad in a high-scoring run chase, while the Windies bounced back to secure an eight wicket win in the second match.

Simmons says the Caribbean side need to be at their best with both bat and ball. 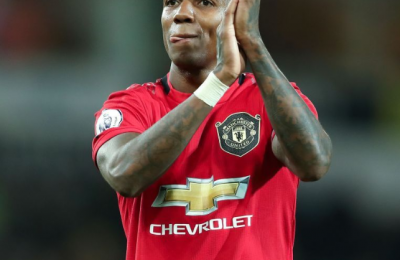 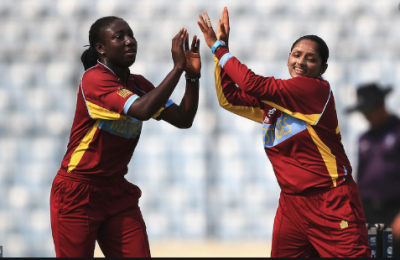