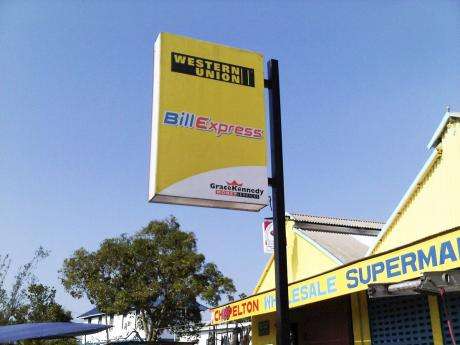 The bill proposes to impose a tax on remittances from forty-two Latin American and Caribbean countries, including Jamaica.

Western Union says the need to move money reliably and through formalized channels is important.

Western Union operates worldwide in over 200 countries and territories.

Last evening, State Minister of Finance, Fayval Williams said Jamaica could lose approximately $4-billion annually if the US imposes a tax on remittances.

Minister Williams says Foreign Affairs Minister, Senator Kamina Johnson Smith and the Jamaica Ambassador to the US, Audrey Marks, are having discussions in that country about the proposed bill.