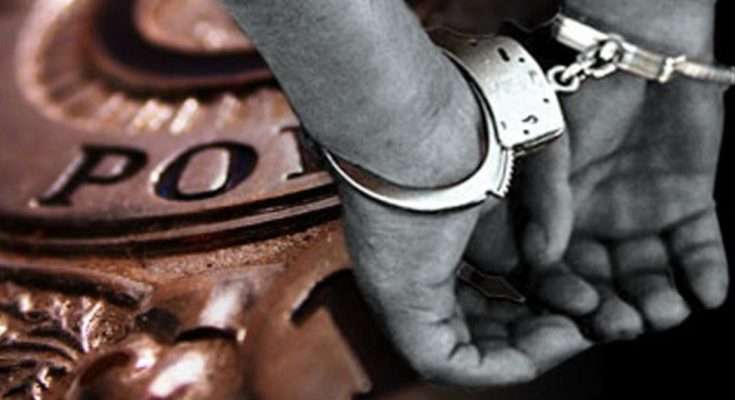 By Nationwide NewsnetJul 21, 2017, 04:02 amComments Off on Westmoreland Cop Slapped with Drug Charges

A Police Sergeant and two other men who were arrested last week following a major ganja bust on the Old Green main road in Hanover have been charged with multiple offenses.

The men were caught last Thursday during what the police say was an intelligence-led operation.

The sergeant was reportedly held while in his police uniform with a government issued service revolver and 47 rounds of ammunition.