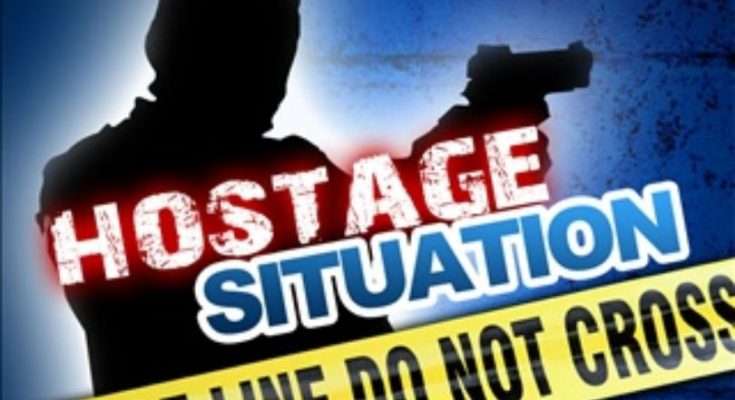 By Nationwide NewsnetApr 26, 2018, 10:23 amComments Off on Westmoreland Hostages Released Unharmed

Nationwide News understands that five people who were taken hostage in the district of Galloway in Westmoreland have been freed.

Suspected lottery scammers are believed to be among those who were taken hostage.

The hostages were released shortly before 11:00 Thursday morning. They were reportedly unharmed. The release of the hostages took place after the intervention of the Police Counter-Terrorism and Organized Crime Branch, C-TOC.

A statement shortly before news time from the Police Corporate Communications Unit, CCU, says three women, a child and a man, were among those kidnapped.

The Police say armed men invaded two houses at approximately 3:00 Thursday morning. According to the Police – the gunmen robbed the occupants of the houses of a Honda motor vehicle, $34,000 and two poker boxes. The occupants were then taken hostage.