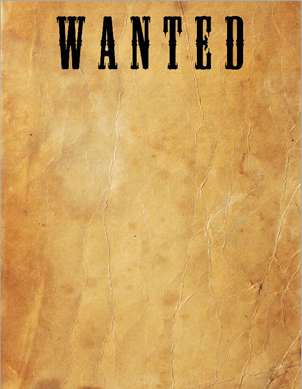 The Westmoreland Police have released the names of the parish’s ten most wanted persons.

Nine are wanted for murder.

Glenroy Roach is wanted for a quadruple murder. Seventy-seven people have been killed in Westmoreland since the start of the year. This is 19 more than the total recorded for the same period last year.

Head of the Westmoreland Division Senior Superintendent, Egbert Parkins, says the increase in murders is a result of increased gang activity.

SSP Egbert Parkins was speaking during a media briefing at the Westmoreland Police divisional headquarters yesterday. He says there are 16 active gangs in the parish. He says the gangs are financed through lottery scamming, drug dealings, contract killings and the staging of parties.