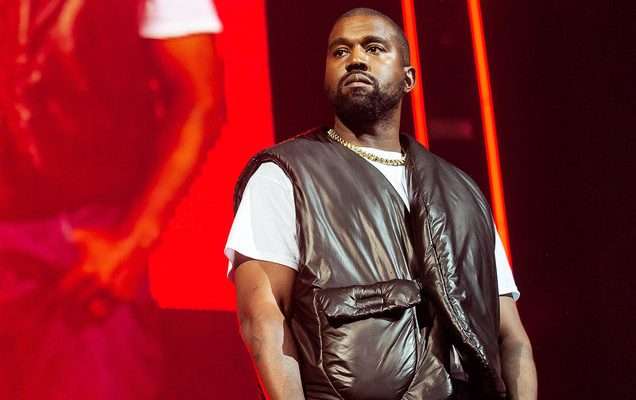 West’s Sunday Service Yet To Get KSAC Approval

CEO of the Kingston and St Andrew Municipal Corporation, KSAMC, Robert Hill says the entertainment license for American rap superstar, Kanye West’s Sunday Service is yet to be approved.

West has opted to host one of his famous Sunday service pop up shows in Jamaica at the Emancipation Park tomorrow.

Mr Hill says the corporation is in emergency planning mode for West’s arrival and service.

Mr. Hill says they’re mindful of the hotels and other businesses in the space.He says the pre-planning though short will be critical to prevent any major disruptions in the Corporate Area.

Robert Hill, CEO of the KSAMC, speaking this afternoon with the media.

Previous PostUnemployment Rate Remains Unchanged In Q3 Next PostWomen In Sport Struggle To Get Same Recognition As Men: Fraser Pryce