Home Latest_MA “When Your Opponent is Falling, Step Out of the Way” – PM Jabs PNP on $1.6-billion RADA Claim 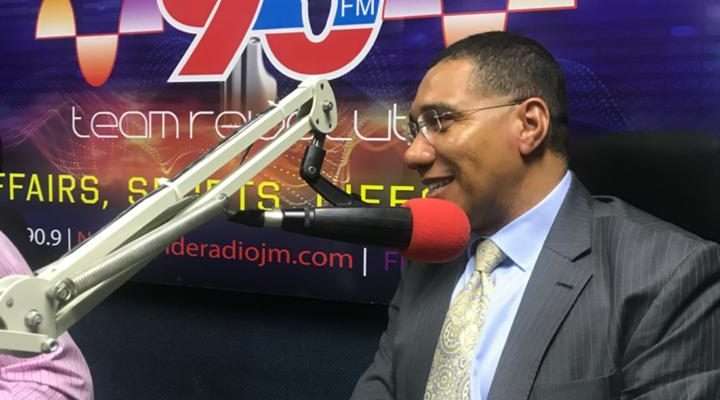 “When Your Opponent is Falling, Step Out of the Way” – PM Jabs PNP on $1.6-billion RADA Claim

Prime Minister Holness says he’s committed to strengthening the framework in Jamaica to deal with corruption which he says has been a challenge.

Prime Minister Holness was asked whether a General Election will be held next year following the successful staging of the JLP’s annual conference on Sunday.