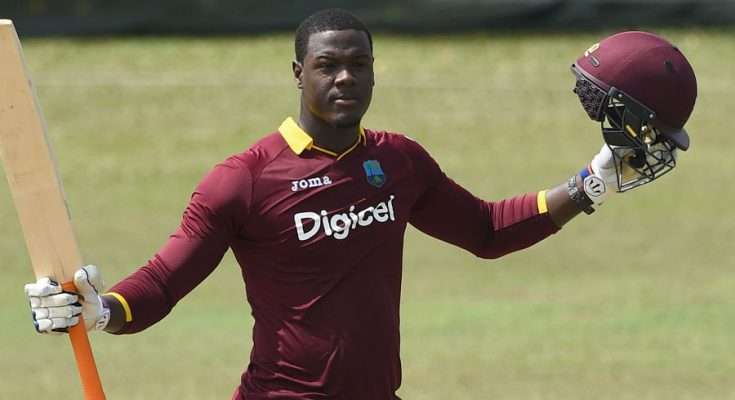 Captain of the West Indies T-20 team, Carlos Brathwaite, says they’ll be playing several tournaments to give the selectors a good look at best  players for the ICC T-20 World Cup squad in Australia, next year.

The Caribbean side’s next assignment will be a 3-match T-20 series against India, starting in August.

The first two matches are set for Florida, with the third in Guyana.