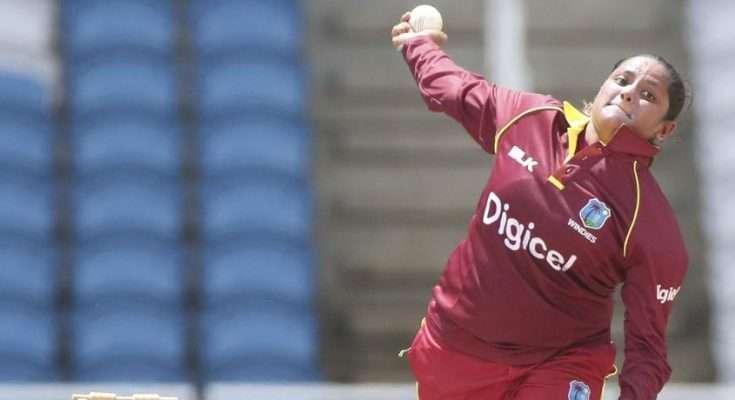 Captain of the West Indies women, Anisa Mohammed, says the players will be working hard to prevent a series whitewash when they take on India in the final two matches of their 5-match T20 series.

The Windies trail 3-nil in the series following their 7-wicket loss in yesterday’s third match at the Providence stadium, in Guyana.

Game four is set for the same venue on Sunday.

Indian skipper, Harmanpreet Kaur, says their intention is to win all five matches.