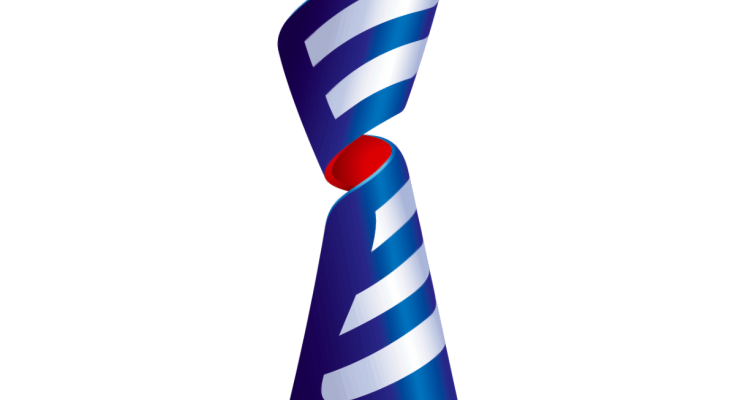 Fifa is hoping that 1.3 million spectators will flock to the stadia in France for the upcoming 2019 Women’s World Cup and a billion will watch on television.

This is in order to achieve its participation target of 60-million girls and women playing football by 2026.

The 2015 Women’s World Cup final, which saw the United States defeat Japan in an eventful 5-2 match, drew in a record of 13-point-3-million viewers doubling the 8-point-6-million viewers drawn in 2011.

Sara Booth, the head of women’s football competitions at Fifa acknowledges there will be challenges to achieving these ambitious goals, but points out every sport has their own challenges.

She says focusing on the important things will help Fifa meet its targets.

This means focusing on its women’s football strategy and putting a lot of muscle behind the Women’s World Cup through investments, like its preparation programme for the teams where they get 480-thousand US dollars.

In addition, Fifa will once again receive help from Wanda Sports, owned by Chinese conglomerate Dalian Wanda, to drum up attendance and viewership.