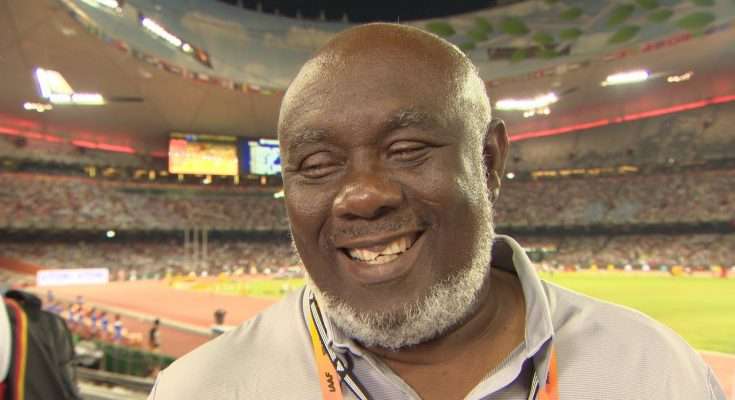 President of Racers Track Club, Glenn Mills, has officially announced that World Athletics has added the Racers Grand Prix to their Continental Tour Gold series for the next 10 years.

The Racers Grand Prix is set for the National stadium on June 13.

Mills made the announcement at a press conference at the Pegasus Hotel today. 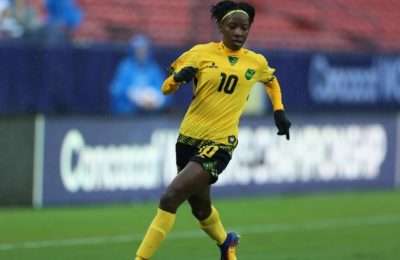