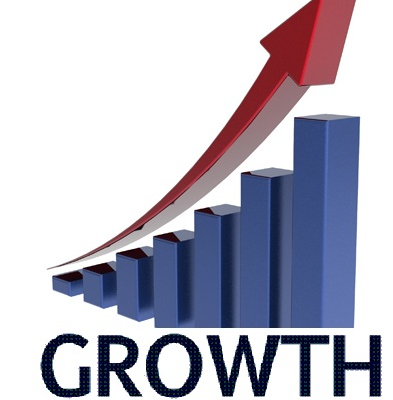 The World Bank is projecting that the Jamaican economy will grow by 1.5-percent this year, 2.2-percent next year and 2.8-percent in 2018.

The World Bank is making the projections even as it says growth in the Caribbean and Latin American region will contract by 1.3-percent this year following the 0.-7 percent decline that the region experienced last year.

It says last year’s decline alongside this year’s forecast represents the first back-to-back years of recession in more than 30 years.

But the Institution says growth in the region is projected to begin expanding again in 2017, gradually gaining momentum to around 2-percent in 2018.

It has also downgraded its global growth forecast to 2.4 percent for this year from the 2.9 percent which it projected in January.

It says the move is due to sluggish growth in advanced economies, stubbornly low commodity prices, weak global trade, and diminishing capital flows.