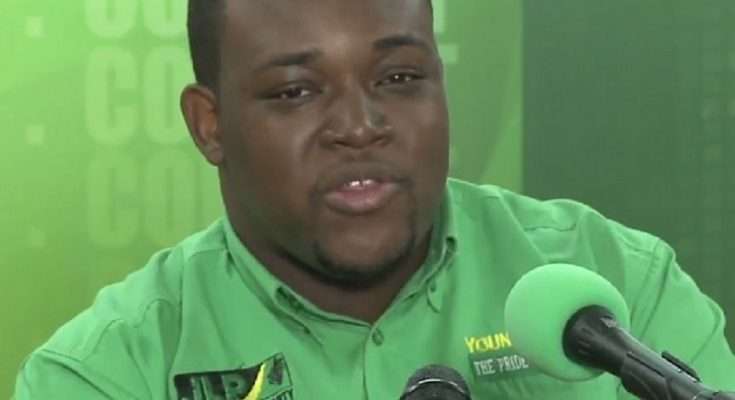 The Jamaica Labour Party’s youth affiliate group, Young Jamaica, is blasting the People’s National Party, for what it says is a culture of disrespect and racial divisiveness developing in the opposition party.

Young Jamaica was reacting to recent comments made by PNP members on the political platform.

One of the comments was made by PNP Deputy General Secretary, Basil Waite.

Young Jamaica says the other comment was made by a member of Peter Bunting’s Rise United camp, and reportedly referred to JLP supporters as ‘dutty laborites’.

Young Jamaica President Howard Chamberlain, says such behavior must not be tolerated, especially from those who are seeking leadership.

He says the comments breach the political code of conduct.

In a statement, Young Jamaica is calling on the Political Ombudsman to take immediate action and reign in those who made the comments.