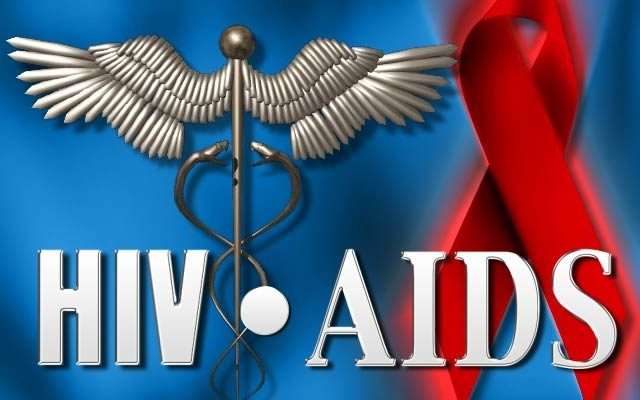 The United Nations Children’s Fund, UNICEF is warning that adolescents are dying of AIDS at an alarming rate.

The UN body says an average of 29 adolescents between the ages of 15 and 19 are infected with HIV every hour.

They’re calling for a redoubling of prevention and treatment efforts throughout the world, including the Caribbean.

UNICEF’s executive director Anthony Lake, told delegates that while rates of new infections among adolescents have leveled off, it’s concerned that projected increases in their population in the coming years will mean an increase in the overall number of infections.

According to UNICEF, girls are particularly vulnerable, making up about 65 per cent of new adolescent infections worldwide.

In sub-Saharan Africa, which accounts for about 70 per cent of people in the world living with HIV, three out of every four adolescents newly infected by HIV in 2015 were girls.

The UN says the Caribbean is second to sub-Saharan Africa in the prevalence of HIV.

UNICEF says fear of testing keeps many young people unaware of their status.

It says among adolescents, only 13 per cent of girls and 9 per cent of boys were tested within the last year.