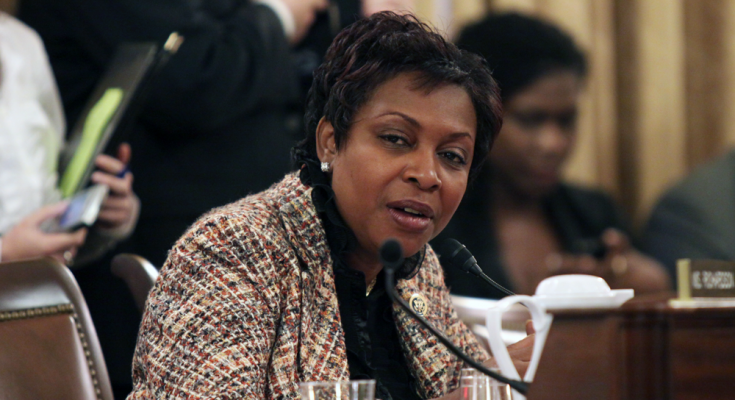 By Nationwide NewsnetApr 09, 2015, 19:05 pmComments Off on Yvette Clarke Wants US Court to End Delay of Caribbean Immigration Programmes

Jamaican-American Congresswoman Yvette Clarke has joined nearly 2-hundred colleagues in the US House of Representatives, in filing a brief urging a US appeals court to end the delay in implementing critical programmes for Caribbean and other immigrants.

The programmes will allow millions of immigrants to avoid deportation and receive authorization to work.

On Tuesday, Judge Andrew Hanen of the Federal District Court for the Southern District of Texas, in Brownsville, refused to lift the injunction he had placed on President Obama’s programmes.

He said he remained convinced that Obama had exceeded his authority by seeking to permit millions of undocumented immigrants to stay in the US legally and obtain work permits.

However, the Fifth Circuit Court of Appeals has signaled that it might disagree with Judge Hanen when it adopts the issue next week.

President Obama and the US Department of Homeland Security are appealing the decision.

The appeals court is scheduled to hear verbal arguments on April 17 about whether to rescind Hanen’s injunction.