The Executive Board of the International Monetary Fund is set to disburse USD$39.3-million to Jamaica, as it confirmed today that the Government has passed the tenth consecutive test under the four year Extended Fund Facility programme.

In a statement issued this morning, the IMF lauded the Simpson-Miller administration for its achievements under the programme.

It notes that the country’s macro-economic stability continues to strengthen and that vulnerabilities have reduced substantially.

According to the IMF, overall the reforms have progressed well.

But the multilateral has again raised concerns about the level of growth in the economy and the high unemployment rate.

This it says will complement its fiscal policy in supporting initiatives aimed at achieving growth.

Meanwhile, the IMF is urging the Government to take concrete measures to modernize the public sector and improve the efficiency of public services.

The IMF says fiscal sustainability requires a continued reduction in the government wage bill and the safeguarding of revenues.

The Government is also being encouraged to further broaden the tax base. 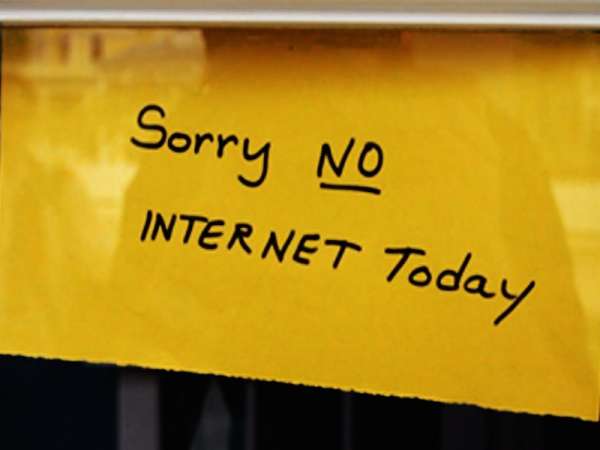 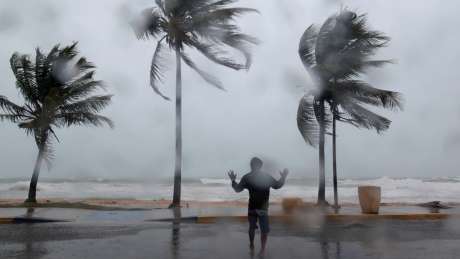