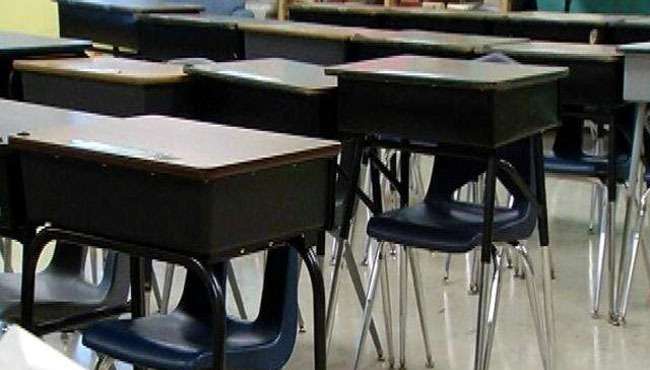 Twelve schools are slated to be removed from the shift system this school year benefiting over 14-thousand students.

Education Minister Ruel Reid made the disclosure yesterday while speaking at a back to school press conference.

The shift system was initially designed to increase the number of children who could access educational services.

The Minister says twenty five schools were removed from the shift system in the last school year including six primary and six high schools.

While lamenting that all schools cannot be taken off the system immediately, the Minister promised a gradual phasing out of shift schools.