12 Shark Fatalities in Jamacia Since 1827 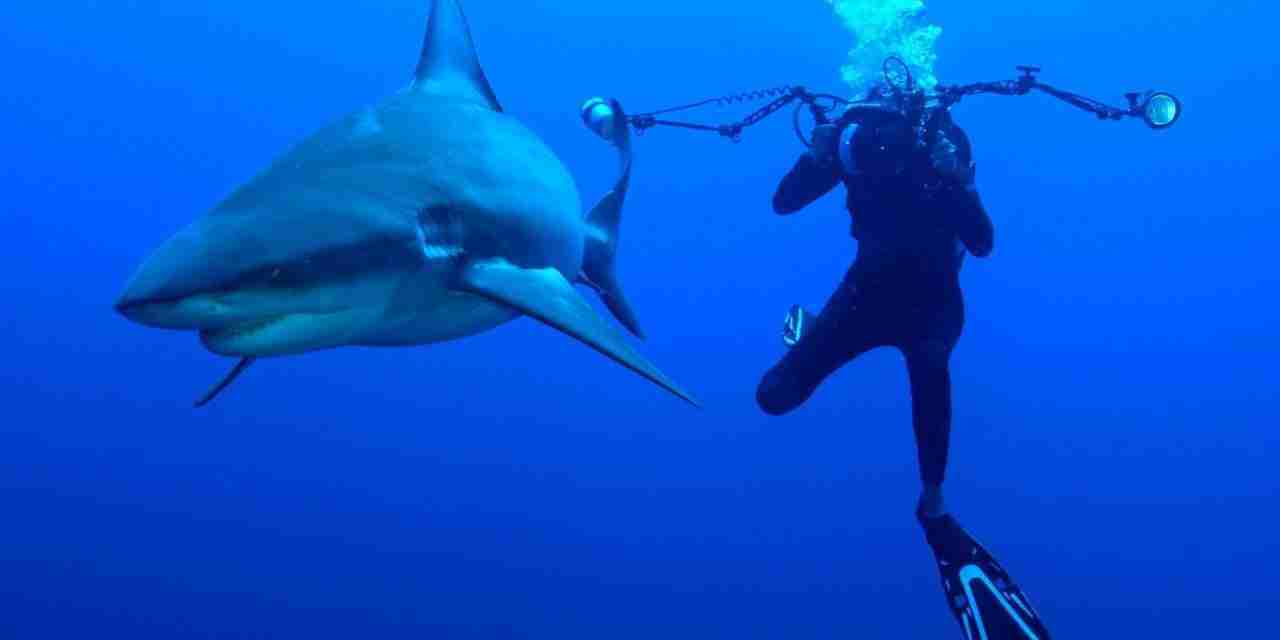 53-year-old Donovan Haywood, otherwise called ‘Doggie’ became what is considered the 12th casualty of a shark attack in Jamaican waters since 1827 on Saturday.

That’s on average one shark fatality every 16 years.

There is no central database in Jamaica compiling shark attacks. But, news reports suggest the last fatal shark attack in Jamaica’s waters was in 2018 when 68-year-old spear-fisherman, George, Facey was killed while diving.

Before Mr. Facey there was a shark related death in 2013.

According to reports you’d have to go all the way back to 1961 to find the previous shark fatality.

Reports from this weekend say Mr. Haywood was diving when he was attacked by a shark.

He was eventually rescued by fishermen. But Mr. Haywood eventually died from his wounds.

A video that emerged at the weekend shows that the shark apparently ate his left arm, leaving only the bone.