Thirteen people are in Police custody this afternoon as the security forces struggle to contain the bloody gang violence gripping sections of Denham Town in Western Kingston.

Head of the Kingston West Police Division, Superintendent Howard Chambers, says a heavy presence of the security forces is in the area.

Five people have been shot in Denham Town in the past 24-hours.

A 5-year old child and 3 men were shot at the intersection of Tulip Lane and Milk Lane in the community yesterday.

They remain in hospital this afternoon receiving treatment.

Superintendent Chambers says the persons who were shot yesterday are in stable condition.

He says the fifth victim who was shot this morning succumbed to his injuries. 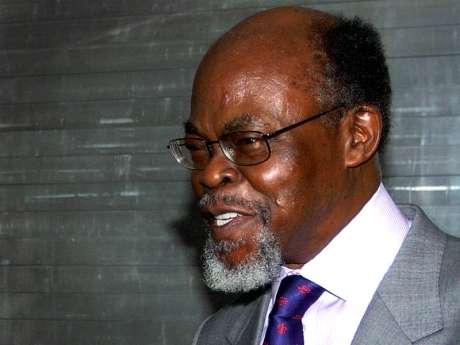 ‘Bruce is to Blame’ – Witter