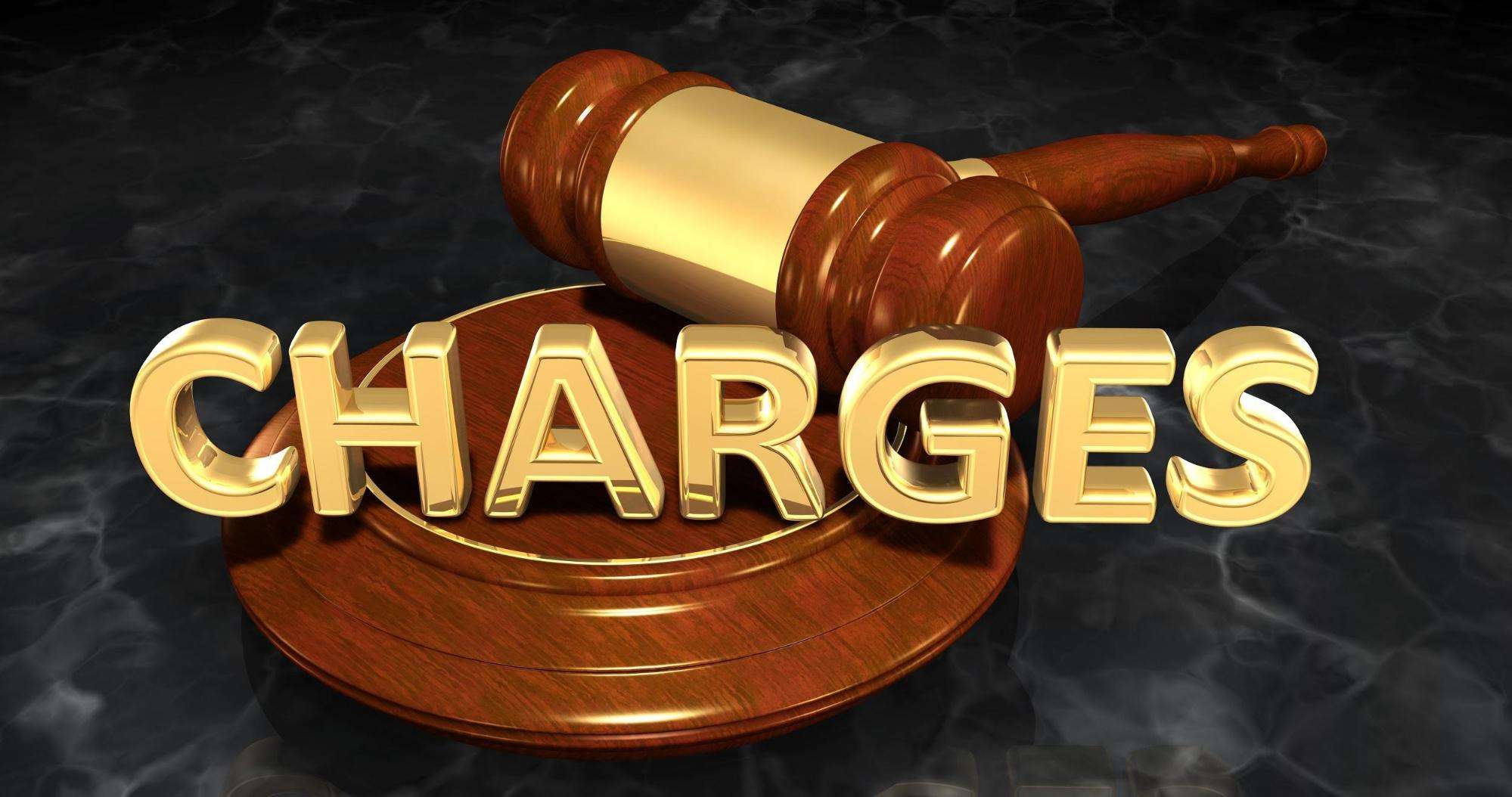 The Camperdown High school student who was detained by the police last month after a gun was allegedly found in her schoolbag, has been charged.

The 15 year old was charged with illegal possession of firearm.

A man was also charged with illegal possession of firearm from the same incident.

The schoolgirl was granted bail while the male remains in custody, both are expected to return to court on July 28.

Police say the teen was detained after a vehicle in which she was travelling, was stopped and searched and the firearm, a 9mm pistol with a magazine containing eleven 9mm round of ammunition was found.

The police also reported that during the search a man jumped from the vehicle, a Toyota Wish motorcar and ran, but the driver was taken in along with the teen.