15 yo Arrested With Illegal Firearm During Gun Amnesty 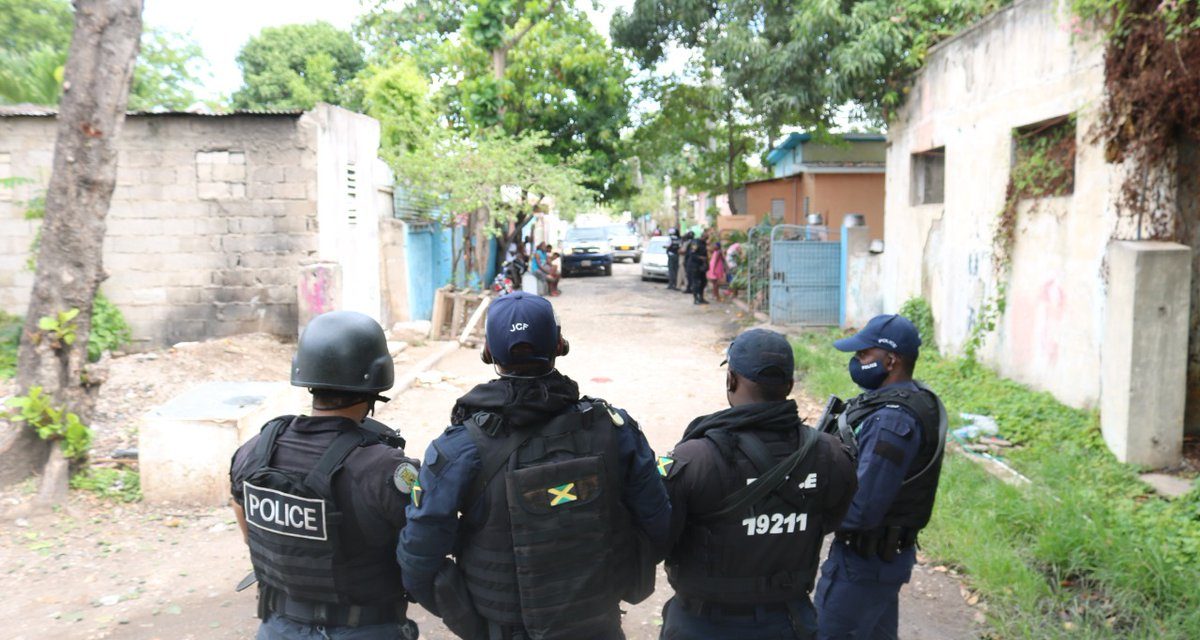 Among those arrested for illegal possession of a firearm was a 15 year old boy.

Prime Minister, Andrew Holness, made the disclosure during the sitting of the House of Representatives recently.

The gun amnesty, which started on November 5, ended at midnight on Saturday, November 19.

The Prime Minister expressed sadness of the arrest of the child, but noted that the government had to treat gun crimes seriously.

Under the new Firearms Act, the 15 year old boy faces up to fifteen years in prison.

Meanwhile, the Prime Minister also disclosed that more than 100 firearms and 3-thousand rounds of ammunition were handed over to the authorities under the amnesty.

Mr. Holness said the amnesty was introduced to give persons who may be in possession of an illegal or unregistered firearm, whether criminally or otherwise acquired, the last opportunity to avoid significant sentences enshrined in the new Firearms Act.