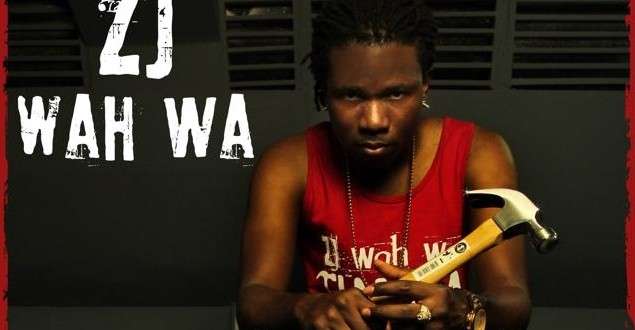 The US authorities say they are preparing extradition requests for 16 Jamaicans, who have been implicated in a two year long lottery scamming investigation.

The entertainer, whose real name is Deonville O’Hara, is facing up to 40 years in prison.

But he could receive a lighter sentence, after agreeing a plea deal with prosecutors.

Those proceedings are expected to be completed by next month.

Hochhalter says that group of 16 and ZJ Wah-Wa, are among 26 persons who’ve been indicted by a federal grand jury in North Dakota over the past year.

ZJ-Wah-Wa, who’s alleged to be one of the couriers in the scamming operation, was nabbed on a recent trip to the United States, where he apparently went to collect the proceeds from the illegal activity.

Rather than face multiple counts of violating federal law, the entertainer is expected to plead guilty to the charge of conspiracy to commit telemarketing wire and mail fraud.

That plea is expected to be entered at a hearing scheduled for October 24.

Once the entertainer submits the guilty plea, he’ll likely be sentenced sometime in December or later.

Hochhalter says the judge will consider several factors in arriving at an appropriate sentence.

These include the fact that he pleaded guilty and would be accepting responsibility for his crime.

Hochhalter says teams from several US law enforcement agencies worked together to track down those involved.

Hochhalter says the United States will continue its pushback against those involved in the lottery scam.