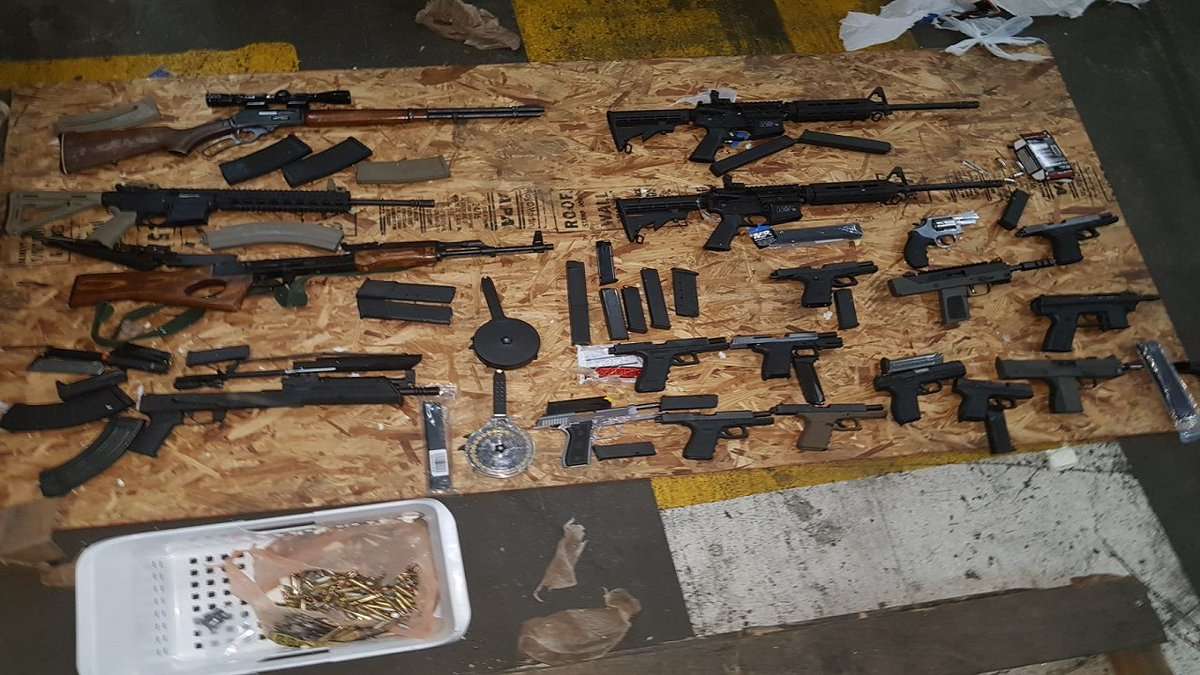 The Police have made another massive gun find at a Container Terminal in Newport West in Kingston last night.

Nineteen illegal guns were seized during an operation.

This includes six high powered rifles and several rounds of ammunition. The weapons were found in a freezer. No one has been arrested in connection with the find.

It’s the second gun find at the container terminal in just over a week. Last week Monday the police seized 6 guns and just under 500 rounds of ammunition. The weapons were reportedly shipped from the United States to a Kingston 11 address.

Meanwhile, the police have almost doubled the number of illegal bullets seized this year when compared to last year.

Minister Montague was addressing the media conference at Jamaica House yesterday to announce the second Zone of Special Operations.

He says 30-vehicles have been purchased for use in the Special Zone. 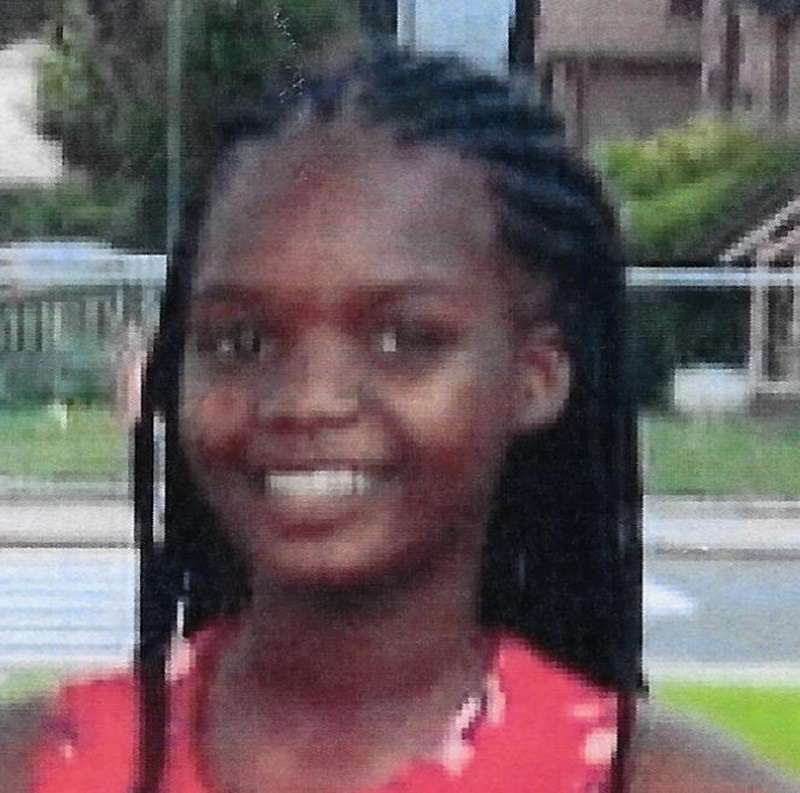 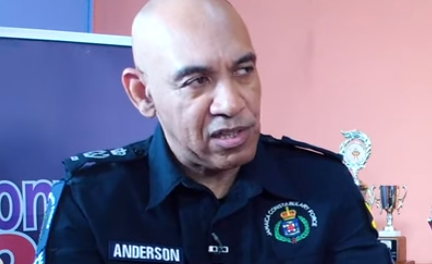