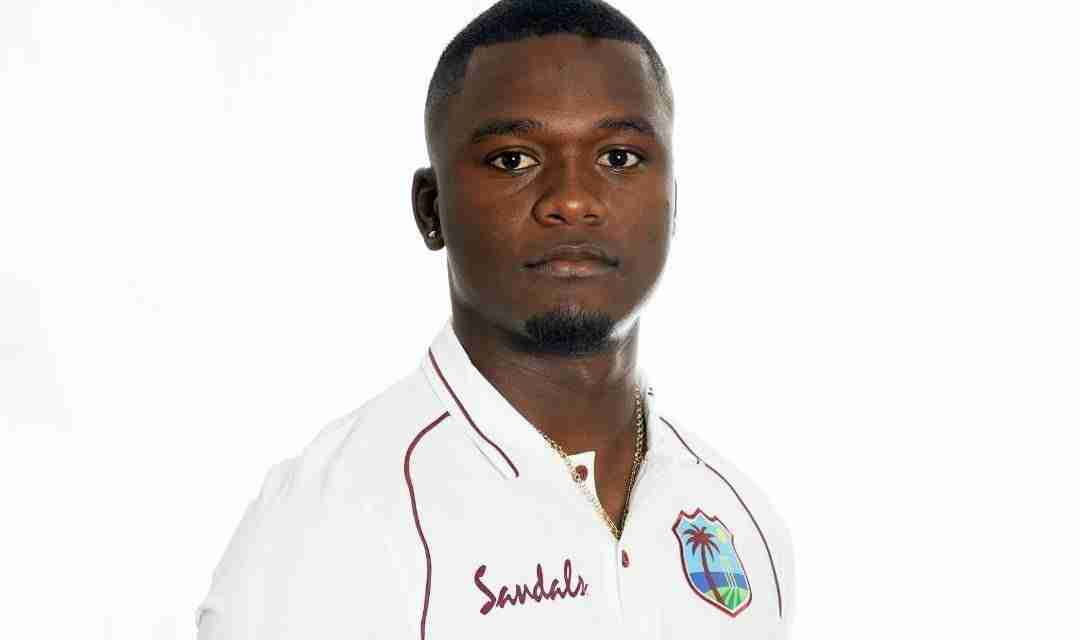 Trinidad and Tobago’s Jayden Seales, the 19-year-old rookie fast bowler, has been named in the West Indies 13-man team for the first Test match against South Africa, which bowls off on Thursday at the Darren Sammy National Cricket Stadium in St Lucia.

Seales is a former member of the West Indies Under-19 World Cup squad in 2020 and has been very impressive since he emerged on the scene.

His only first-class match so far was for West Indies A in New Zealand last December. He has only played 10 professional games at the senior level.

Seales was very impressive in the intra-squad game by taking four for 40 in the second innings, including the wickets of Shai Hope and Darren Bravo.

Experienced top-order batsman Shai Hope, who last played Test cricket in England in July last year has been picked and could make a return to the Test 11.

Kieran Powell, the experienced left-handed opener has also been recalled. His last Test appearance was in Bangladesh in December 2018.

Also in line for a Test return is Roston Chase who missed the West Indies series against Sri Lanka in March, while Darren Bravo was left out.

Meanwhile as the Caribbean side prepares to host South Africa, coach of the West Indies, Phil Simmons, says the team that makes the least mistakes with the ball should come out on top.

He says the South Africans are strong with the bat despite missing several of their top players.