A 19-year old man was today sentenced to life imprisonment for the murder of a Clarendon-based businessman last year.

On January 11 this year, Harris pleaded guilty to murder, illegal possession of firearm and ammunition.

Allegations are on February 1, 2017, at approximately 4:30 in the afternoon, Barrington Herdsman was shot and killed at his business place located at Newton Plaza in Hayes, Clarendon.

An eyewitness to the crime gave a statement which disclosed she was inside the cook shop where Mr. Herdsman was counting his sales for the day.

The eyewitness reported seeing Harris enter the business place and remove a firearm from his waistband.

According to the eyewitness, Harris pointed the gun in the back of Mr Herdsman’s head and fired several shots. Harris then reportedly ran in the direction of Vere Technical High School. Mr. Herdsman was rushed to the May Pen Hospital where he was pronounced dead.

Harris was detained by the Police in May 2017 and a glock pistol taken from him. He was positively identified as the person who murdered the businessman.

Shortly after the life sentence was handed down today – the 19-year old was told that he’ll not be eligible for parole before the expiration of 21 years. 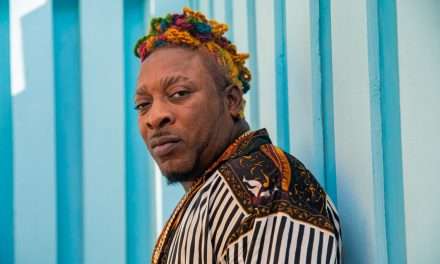 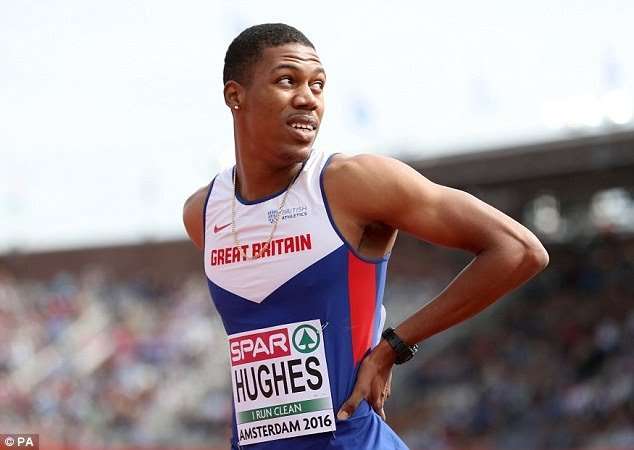