Preliminary statistics from the Road Safety Unit in the Transport Ministry, show that the year 2018 was the bloodiest on Jamaica’s roads in 15-years.

But, the figures show that so far this year, there has been a decrease in road fatalities when compared to the corresponding period in 2018.

The parish of Westmoreland led the nation in total road fatalities. Forty-nine people died in the western parish. St. Thomas was the quietest parish in terms of road fatalities, registering two deaths.

Meanwhile, there’s been 13 deaths on the nation’s roads so far this year. That’s a 35-per cent decline in road fatalities when compared to the 20 deaths registered over the corresponding period in 2018.

The parish of St. Ann is so far the deadliest in the nation with three road fatalities from three road crashes.

The parishes of Westmoreland and Clarendon follow closely behind with two road fatalities each. Of the 13 people who’ve died on the nation’s roads this year, six are motorcyclists.

The Road Safety Unit is appealing to motorists to wear seatbelts and helmets. It’s also urging pedestrians to be careful while using the nation’s streets.

Meanwhile, preliminary statistics from the National Road Safety Unit in the Transport Ministry show that 34-children died on the nation’s roads last year.

A poll conducted by the United Nations International Children’s Emergency Fund, UNICEF Jamaica in July 2018, shows that 78 percent of the youth respondents didn’t feel safe when using the roads.

One hundred percent of the children between 0 and 14 years admitted they didn’t feel safe on the roads.

Sixty-six percent of the more than 5-hundred respondents in the 15 to 19 age bracket, and approximately 80 percent in the 20 to 30 age group say they didn’t feel safe using local roads.

When asked what they felt needed the most improvement, 41 percent said penalties for reckless driving, 28 percent said walkways for pedestrians and 19 percent said roadways.

Another 13 percent suggested improving the public transportation system as a remedial measure. 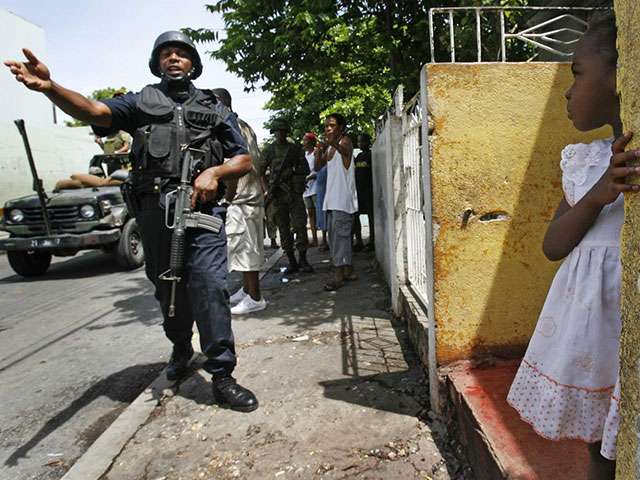 Councillor calls for limited state of emergency in parts of St. James. 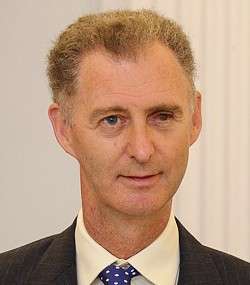 4 PNP Candidates to Face Off in NE St. Ann